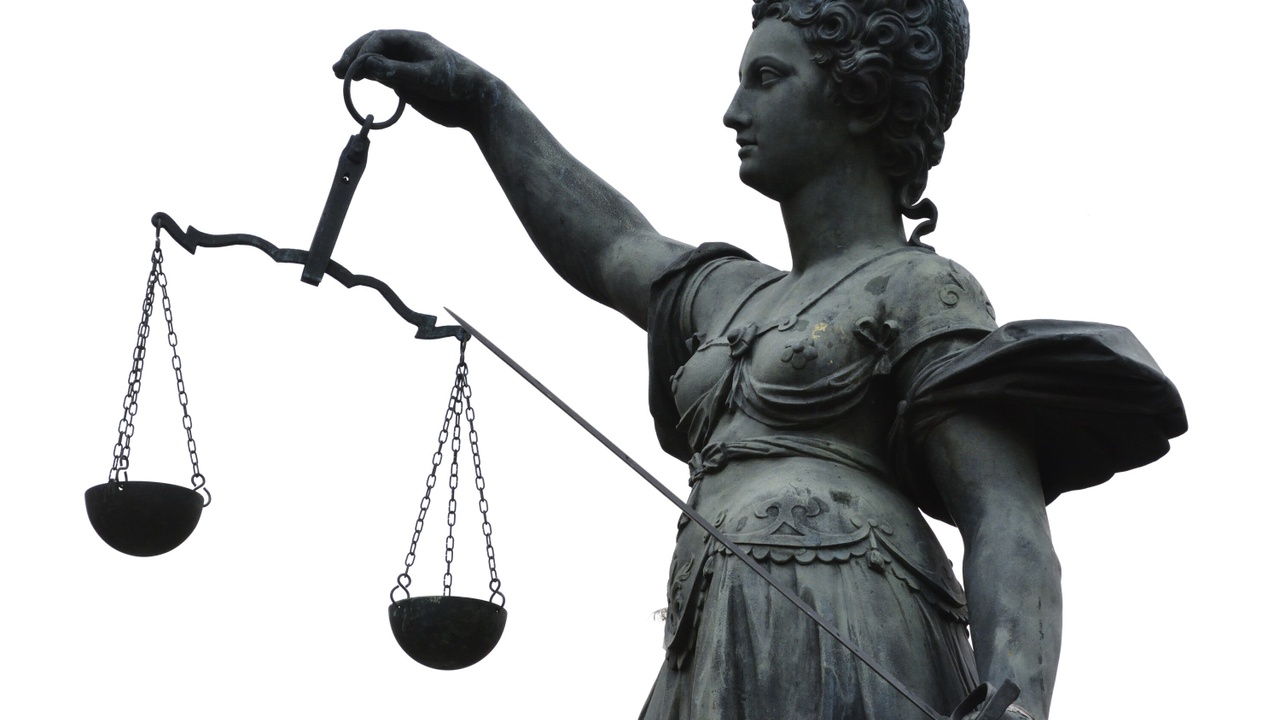 A common misconception in jury trials is that judges only decide legal questions and juries decide factual questions. The reality is that before a jury sees or hears any evidence, the judge first decides what the jury will see and hear. And to make those determinations, the judge answers a host of factual questions. A more precise way to describe the factfinding roles of a judge and jury is as follows: Judges determine preliminary facts, and juries decide adjudicative facts. Knowing the difference between these different factfinding roles is more important than many lawyers realize.

An adjudicative fact is, like its name suggests, a fact to which the law is applied in the process of adjudication. “They are the facts that normally go to the jury in a jury case.” Fed. R. Evid. 201 Adv. Comm. Notes. A preliminary fact is “a fact upon the existence or nonexistence of which depends the admissibility or inadmissibility of evidence.” Cal. Evid. Code § 400. Examples of preliminary facts include the qualification of a witness, the existence of a privilege, and the admission of evidence. Id.; Fed. R. Evid. 104(a).

For example, an adjudicative fact could be whether a defendant driver ran a red light when entering an intersection. The plaintiff wishes to call a witness who will testify that the light was indeed red. The preliminary fact is whether the witness is qualified to testify. In other words, did the witness personally see the light? See e.g., Cal. Evid. Code § 702 (“[T]he testimony of a witness concerning a particular matter is inadmissible unless he has personal knowledge of the matter….”). For the judge to allow the jury to hear the witness’ testimony to decide the adjudicative fact, the judge must first determine the preliminary fact question of whether the witness saw the light.

What attorneys often fail to appreciate is that there are different burdens of proof for a preliminary fact compared to an adjudicative fact. For a civil jury to find that an adjudicative fact is true, it must conclude the proponent proved its truth by a preponderance of the evidence (or, in some instances, by clear and convincing evidence). When a judge decides a preliminary fact question, the proponent’s burden can be materially lower. In federal courts, the procedure for making a ruling on a preliminary question is found in Rule 104:

(a) In General. The court must decide any preliminary question about whether a witness is qualified, a privilege exists, or evidence is admissible. In so deciding, the court is not bound by evidence rules, except those on privilege.

(b) Relevance That Depends on a Fact. When the relevance of evidence depends on whether a fact exists, proof must be introduced sufficient to support a finding that the fact does exist. The court may admit the proposed evidence on the condition that the proof be introduced later.

Rule 104(b) applies a different standard. 104(b) provides a lower burden of proof. Rather than the proponent of the evidence proving the fact’s existence to the judge by a preponderance of the evidence, the proponent only needs to present proof “sufficient to support a finding that the fact does exist.” But while the burden of proof is lower, 104(b) does not liberate the judge’s inquiry beyond the rules of evidence the way 104(a) does. Put another way, a judge making a 104(b) ruling may only consider evidence that is or will be admitted. A judge making a 104(a) decision may consider any evidence—whether or not it is or will be admitted.

Knowing whether Rule 104(a) or (b) applies to a given preliminary fact question is not always obvious. 104(a) applies when the question is whether “evidence is admissible.” Rule 104(b) applies when the relevance of evidence turns on whether another fact exists. But whether evidence is admissible (a Rule 104(a) question) often turn on whether some other fact exists (a Rule 104(b) question). For example, in Bourjaily v. United States, 483 U.S. 171 (1987), the Supreme Court held that trial judges shall use Rule 104(a) in deciding whether an out-of-court statement was an admissible co-conspirator statement. And because it used a Rule 104(a) analysis, the trial court was not bound by admissible evidence.

California’s Evidence Code has a similar framework as Rule 104, but with slightly more clarity. Section 403 provides that the proponent of evidence must satisfy the trial court that there is “evidence to sustain a finding of the existence of the preliminary fact” in the following circumstances: (1) relevance of evidence turns on the existence of a preliminary fact, (2) there is a dispute about a witness’ personal knowledge, (3) there is a dispute over the authenticity of a writing, or (4) there is a dispute about whether a witness made a certain statement or engaged in certain conduct. See Cal. Evid. Code § 403(a). In the event the preliminary fact question is not governed by Section 403, the trial court shall indicate which party has the burden of producing evidence along with the burden of proof on the issue—as implied by the rule of law under which the question arises. Id., § 405.

The most important evidence is often the most hotly disputed. Knowing the burdens and rules that judges must follow to determine preliminary fact questions is essential to win battles over admissibility.