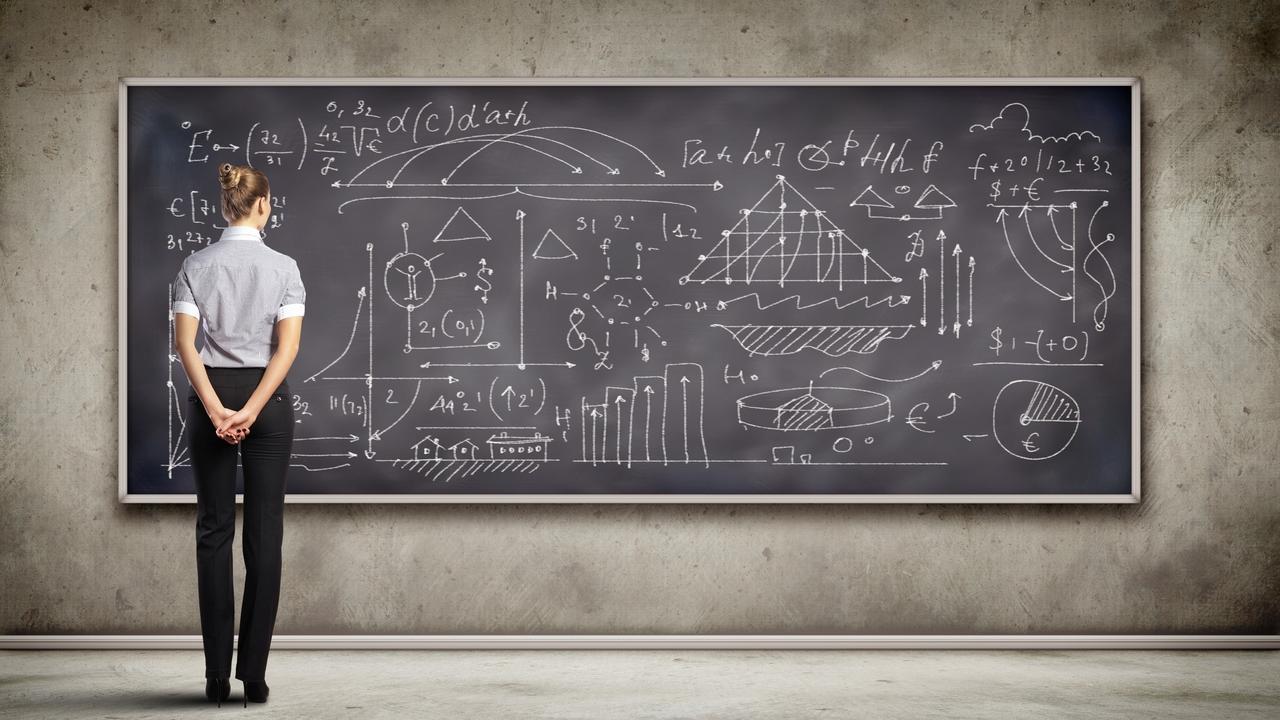 E*Trade and Ajaxo entered into a mutual nondisclosure agreement wherein the parties agreed to protect and keep confidential each other's proprietary information. Id. Ajaxo provided several "technology demonstrations," and it later provided proposed terms to E*Trade to license Wirelessproxy XO for $860,000. E*Trade countered with an offer of $200,000 with an option for an additional $200,000 per "device platform." Id. Shortly thereafter, E*Trade withdrew its counter-offer telling Ajaxo that it was too small to be an E*Trade partner. Id.

One month later, E*Trade selected Everypath, Inc. ("Everypath") as its wireless partner. Id. Everypath did not have a suitable wireless product when it was selected, but within a few months it raised venture capital to finance development of the solution that E*Trade wanted. Id. In March 2000, E*Trade and Everypath entered into a service provider agreement for Everypath to develop and implement E*Trade's wireless trading capability. Id. The terms? E*Trade paid Everypath $40,000 for its product and agreed to pay an additional $30,000 monthly service fee for up to 4,000 concurrent data users. Id.

Ajaxo sued E*Trade and Everypath in October 2000. Ajaxo alleged trade secret misappropriation against both defendants and breach of the nondisclosure agreement against E*Trade. The case went to trial in 2003. The jury returned a special verdict in Ajaxo's favor. The jury found that E*Trade breached the nondisclosure agreement by disclosing protected information to Everypath and awarded Ajaxo $1.29 million in damages for the breach. Id. at 593. The jury also found both defendants liable for trade secret misappropriation. The jury did not award damages on the trade secret claim, however, because the court granted a nonsuit on Ajaxo's damages theory. Ajaxo had pursued an unjust enrichment theory of damages, but the court rejected it on the ground that it had not provided sufficient evidence of unjust enrichment as to Everypath or E*Trade.

Ajaxo I And Ajaxo II

The Court of Appeal reviewed the trial court's granting of E*Trade's nonsuit on damages. See Ajaxo Inc. v. E*Trade Group Inc., 135 Cal. App. 4th 21 (2001) ("Ajaxo I"). The Court held that the trial court erred because  Ajaxo's contract and misappropriation causes of action were "inextricably linked" such that the evidence presented on the breach of the nondisclosure agreement "directly addressed the degree to which E*Trade was unjustly enriched by its action of disclosing Ajaxo's trade secrets and proprietary information." Id. at 63. The Court concluded that substantial evidence existed to support Ajaxo's claim for damages for the trade secret misappropriation claim and thus reversed and remanded the case for a new trial on damages for misappropriation. Id. at 63 - 64.

At trial, the jury was instructed that "the amount of unjust enrichment was 'the value of E*Trade's benefit that would not have been achieved except for its misappropriation' less 'the amount [of] E*Trade's reasonable expenses....'" Ajaxo III, 261 Cal. Rptr. 3d at 594. Ajaxo sought to prove, through expert testimony, more than $300 million in unjust enrichment to E*Trade. Id. Ajaxo's expert did not consider E*Trade's actual profits (nor did he consider the fact that no more than one-half percent of E*Trade's clients ever traded on wireless devices).

The jury thus awarded no damages. In a special verdict, the jury valued E*Trade's benefit from the misappropriation at $3,990.852 and calculated E*Trade's reasonable expenses in achieving that benefit at $6,411,761, resulting in a net loss of $2.4 million. Having failed to prove any unjust enrichment, Ajaxo asked the court to award a reasonable royalty under California Civil Code section 3426.3(b). E*Trade opposed the request, arguing that a royalty award was not available because by submitting evidence of unjust enrichment, that remedy was "provable," and a reasonable royalty is only allowed if "neither [actual] damages nor unjust enrichment caused by misappropriation are provable." See Cal. Civ. Code § 3426.3(b).

The trial court agreed with E*Trade, but the Court of Appeal reversed. See Ajaxo, Inc. v. E*Trade Financial Corp., 187 Cal. App. 4th 1295 (2010) (Ajaxo II). The Court held that the trial court had the discretion to award payment of a reasonable royalty. Even though Ajaxo had presented evidence of unjust enrichment, the jury determined that there was no net unjust enrichment. Thus, for purposes of Section 3426.3(b), unjust enrichment was not provable. The Court remanded the case to determine on remand whether Ajaxo was entitled to a reasonable royalty and, if so, how much.

On remand, Ajaxo relied on its founder, Sing Koo, as its designated expert on Ajaxo's alleged entitlement to royalties. Ajaxo, Inc. v. E*Trade Group, Inc., 261 Cal. Rptr. 3d 583, 597 ("Ajaxo III"). According to Mr. Koo, a reasonable royalty for Ajaxo's trade secret was between $65,000,000 and $131,320,000. Id. at 599. E*Trade argued that Ajaxo was entitled to nothing. It argued that Ajaxo inflated whatever limited value might be discerned from the record (and, to make matters worse, undermined its own ability to prove a royalty because it destroyed evidence). Beyond Mr. Koo's eye-popping royalty figures, his opinion was riddled with procedural and substantive problems. As the Court explained:

On cross-examination, Koo agreed that his opinions of a royalty amount based on the end-user subscription model and enterprise direct use model were not set forth in his expert report or deposition testimony. He acknowledged that in developing his royalty opinion, he did not use the figures contained in either parties' licensing proposals during the period of negotiations between Ajaxo and E*Trade. And he admitted that his royalty calculations did not rely on positions taken by the parties during the negotiations, like the fact that E*Trade proposed a $200,000 licensing option per device platform serving up to 20,000 unique users, or that Ajaxo never indicated a 50 concurrent user limitation for its application.

The trial court bought none of it. The court found that Ajaxo did not prove that it was entitled to any royalty award against E*Trade and Ajaxo timely appealed.

Ajaxo argued on appeal that the trial court did not have the discretion to deny the award of a reasonable royalty. After all, Ajaxo had already proven the intentional misappropriation of its trade secret. Thus, the argument went, the trial court had to award some type of royalty, right?

Not so, said the Court. The Court explained that California's Trade Secret Act does not mandate the imposition of a royalty if actual damages (or unjust enrichment) are not proven: "Simply put, the statute does not guarantee recovery of a royalty where actual losses and unjust enrichment are not provable but 'provides only that the court 'may' award reasonable royalties in that situation.'" Id. at 611. From there, the Court pointed out the obvious; namely, that "may" is permissive. It is akin to "might" or "maybe." The Court thus "reiterate[d] that the trial court had the discretion under section 3426.3, subdivision (b) to 'determine what royalty, if any, would be reasonable under the circumstances.'" And in these circumstance, the reasonable award was nothing.

From there, things only got worse for Ajaxo. The remainder of the opinion reads like a primer on what not to do when presenting a damages theory. Simple things like, do not destroy evidence. Or, do not violate the expert disclosure rules. An unceremonious conclusion of a two-decade fight.

The Court's eighty-page opinion chronicles the long and tired history of litigation between the parties and Ajaxo's ultimate failure to present sufficient evidence to warrant a royalty award in the absence of proving actual damages. But like any damages award, the proponent of the award still bears the burden of proof. Even with a finding of liability, the trade secret plaintiff cannot ask for the universe and pressure the court to at least award the moon.