D.Z. v. LAUSD: "There is Zero Evidence!" (Because I Moved To Exclude All Of It) 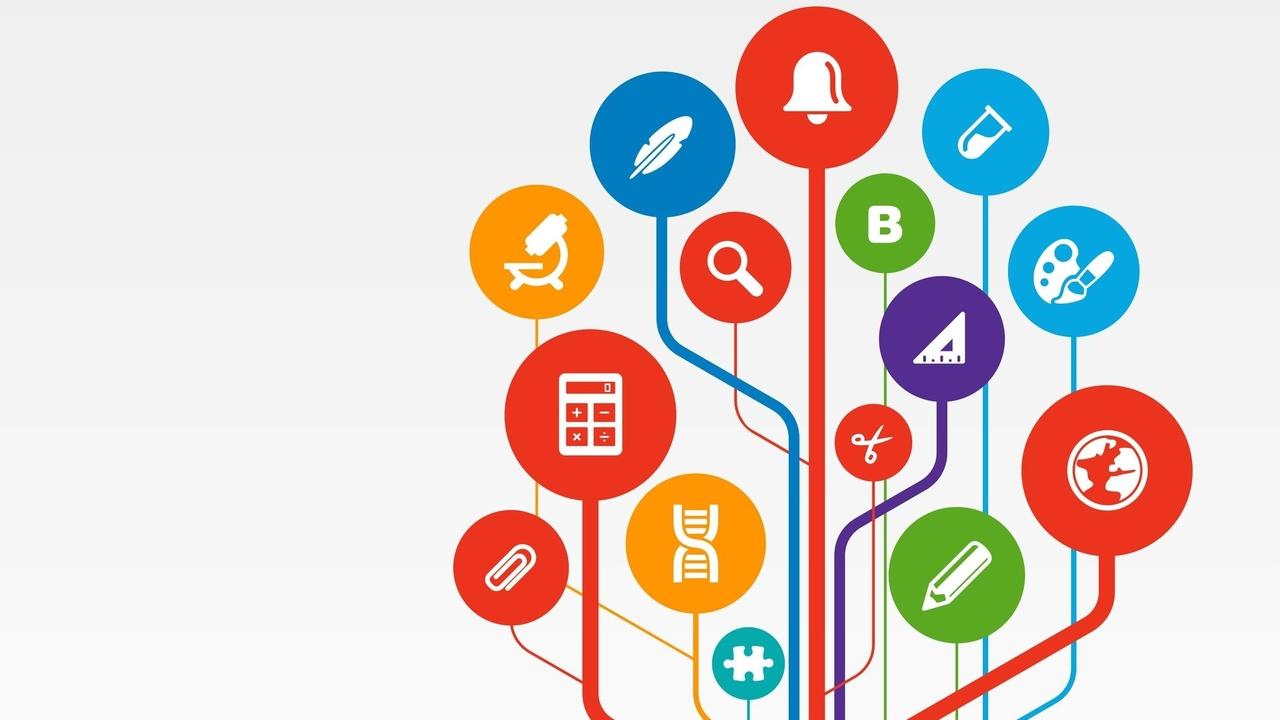 "Absence of evidence is not evidence of absence." The late astronomer Carl Sagan popularized this quote when contemplating our existential role in the cosmos. Donald Rumsfeld revived it—along with his less catchy line about "unknown unknowns"—to rationalize the Iraq invasion because of suspected weapons of mass destruction.

Nothing. Yet. But stay with me.

Unlike Sagan and Rumsfeld, lawyers regularly argue that an absence of evidence is evidence of absence. California's Evidence Code, in fact, expressly permits versions of this argument. See e.g., Cal. Evid. Code §§ 412, 413. But what happens when a lack of evidence was caused by one of the parties? Can a man accused of killing his parents really beg for mercy on the grounds that he is an orphan?

D.Z. v. LAUSD looks at these questions, and serves as a cautionary tale about taking an evidentiary win too far. LAUSD successfully excluded—through two motions in limine—various instances of conduct and comments about a teacher accused of sexually abusing the plaintiff. But instead of leaving well enough alone, LAUSD argued in cross-examination and closing argument that there was no evidence of any prior conduct or comments. It is tough, on appeal, to argue the evidence was irrelevant and its exclusion was harmless when its (manufactured) absence becomes a trial theme.

Morale of the story? Win a motion in limine? Don't gild the lily (or limine).

In the case, the plaintiff D.Z. alleged that her former high school teacher, James Shelburne, "engaged in multiple acts of sexual abuse, including hugging her tightly, touching her hands and back in a way that made her uncomfortable, and pressing his genitals against her." Id. at *2. D.Z.'s claim at trial was that "LAUSD failed to properly train and supervise its staff to protect students from sexual abuse." Id. D.Z. further "alleged that LAUSD knew or should have known of Shelburne's harmful conduct and nevertheless continued to retain him as an employee." Id.

D.Z. chronicled a number of occasions where Shelburne made her uncomfortable. During her first week at school, D.Z. testified that Shelburne "came and rested his body really close to mine" Id. Later that day, D.Z. said that "Shelburne also touched her and made her uncomfortable and scared … during volleyball class. He … stood behind her and put his arms around her so that she could feel his arms and stomach." Id. According to D.Z., there were additional instances of inappropriate touching, offers to drive D.Z. home, and yelling by Shelburne. Id. at *3. D.Z. testified that she reported Shelburne to her principal, but the principal told D.Z. that "Shelburne was a good teacher and it was 'probably just me.'" Id.

D.Z.'s legal theory was that LAUSD was liable for negligent supervision. D.Z. argued that LAUSD knew or should have know that—by continuing to employ Shelburne—there was a foreseeable risk of harm to her (and other students). Id. at *12.

The trial court drew a distinction between prior bad acts that were related to touching and those that were not. The trial judge explained that "anything that's [related to] touching, that's fine, but not other [acts]. [California Code of Civil Procedures section] 352 on that." Id. at *10.

Win The Motion and Move On. No Victory Laps

Whenever a motion in limine is granted, there can be a concern that the party against whom the motion was granted will violate it during trial (intentionally or otherwise). See e.g., Grimshaw v. Ford Motor Co., 119 Cal. App. 3d 757, 793 (1974). In Grimshaw, the trial court issued an order that counsel should not mention any other Ford Pinto fires without leave of court (and the plaintiff did so). Less common is where the party who prevailed on the motion in limine—by its own conduct—suggests the absence of evidence (because the trial court excluded it) is evidence of absence. But crossing this line can make a favorable jury verdict vulnerable to appeal, and that is precisely what happened in D.Z.

In one example, the trial court redacted from an exhibit the specific language that Shelburne used when commenting about another student's breasts. Thus, the jury never heard the statement, "[i]f [the student] fell forward her face would not hit the ground." Id. at *4 n.2. The trial court excluded the comment on two grounds. First, the court was not convinced that it constituted notice to LAUSD that Shelburne was engaging in unlawful or unpermitted sexual conduct. The judge explained: "A comment about a girl falling? … That does not show [unlawful conduct]. It shows he made a comment -- what you would call a risqué comment, but I don't know if it's risqué in that situation...." Id. at *11. Second, the court excluded it on the ground that its prejudicial value substantially outweighed is probative value under California Code of Civil Procedure section 352. Id.

But instead of leaving the court's ruling alone, LAUSD took a victory lap and argued to the jury the substance of what they would have seen. LAUSD's counsel argued in closing argument that the redacted comment, "[was] a single verbal comment, not [about] touching, [and] was excluded from this trial due to lack of relevance. That's why you didn't hear what the comment was." LAUSD's counsel further argued that the comment was "innocuous" and later argued that "not once during her direct exam did [one of the students] ever say she felt unsafe in class, or did she say anything about comments [by Shelburne]." Id. at *12. After the jury rendered a defense verdict, D.Z. appealed.

The Appeal: No Harmless Error When LAUSD "Repeatedly" Suggested No Evidence

Appellate opinions reversing verdicts based on evidentiary rulings are relatively rare. The appellant has to show (1) that the trial court abused its discretion, and (2) that the abuse resulted in a miscarriage of justice. An abuse of discretion is "established by 'a showing the trial court exercised its discretion in an arbitrary, capricious, or patently absurd manner that resulted in a miscarriage of justice.'" People v. Carrington, 47 Cal. 4th 145, 195 (2009). A miscarriage of justice "'should be declared only when the court, after an examination of the entire case, including the evidence,' is of the 'opinion' that it is reasonably probable that a result more favorable to the appealing party would have been reached in the absence of the error." Id. at *14.

In D.Z., the Court ruled that the trial court took too narrow a view of what might be relevant to provide LAUSD with notice that Shelburne posed a foreseeable risk to harm to students. In reviewing the record, the Court surmised that "the trial court appeared to conclude that the evidence related to touching was relevant to the foreseeability analysis, while other evidence, even if sexual in nature and directed toward female students, was not." Id. at *13. The Court explained that "[f]oreseeability is determined in light of all the circumstances and does not require prior identical events or injuries." M.W. v. Panama Buena Vista Union School Dist., 110 Cal. App. 4th 508, 518 - 519 (2003). Because the injury need not be the same, a defendant's "negligence is established if a reasonably prudent person would foresee that injuries of the same general type would be likely to happen in the absence of [adequate] safeguards." Frances T. v. Village Green Owners Assn., 42 Cal. 3d 490, 502 - 503 (1986).

After identifying the trial court's error, the Court then had to determine whether the error was harmless or whether there had been a miscarriage of justice. It is difficult to argue harmless error when "LAUSD's counsel repeatedly suggested, during cross-examination and in closing argument that there were no complaints relevant to the case prior to October 2010." Id. at *14. Accordingly, the Court reversed the judgment and remanded the case for a new trial. Id. at *17.

Evidentiary rulings and motions in limine can have a dramatic impact on the shape of a case. There are obvious perils to the losing party who introduces evidence the trial court excluded. But D.Z. v. LAUSD illustrates the risk to parties that too zealously capitalize on exclusion orders.