Foundation and the Lay Witness: A Road Map to Admissibility 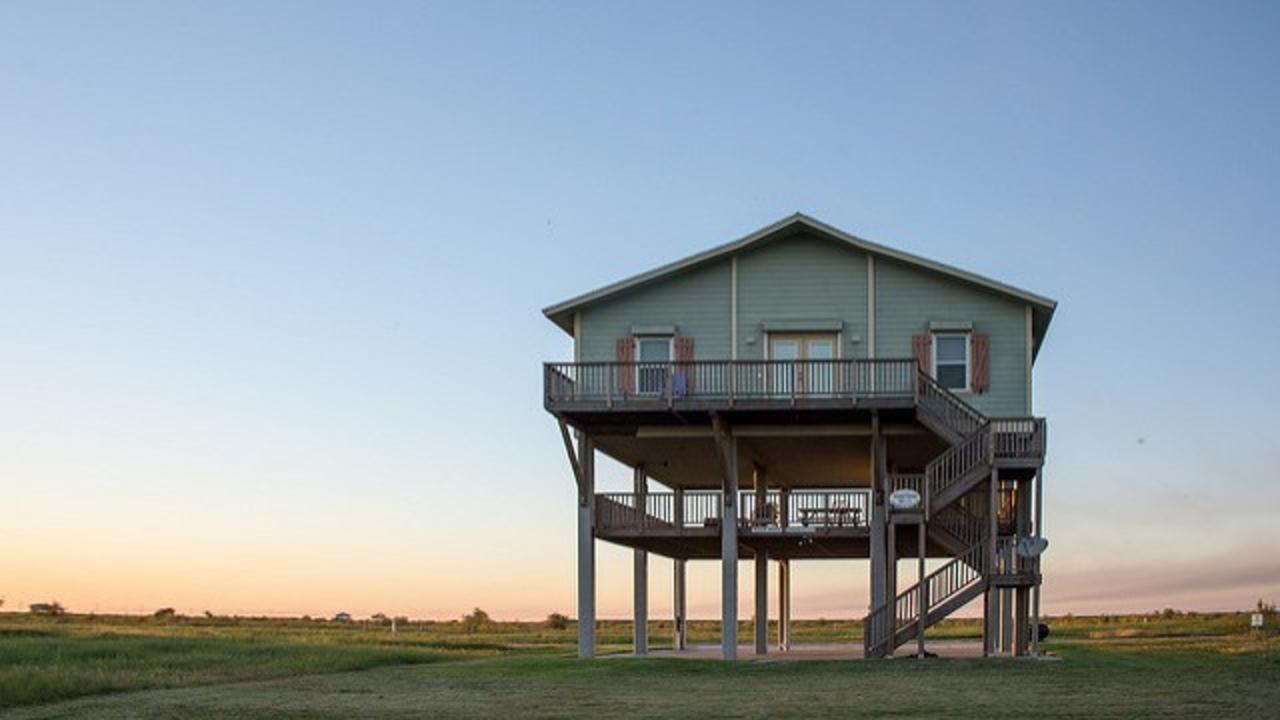 "Objection. Lacks foundation." It is among the more mundane objections heard during witness examinations. With lay witnesses, there can be a temptation for practitioners to give it little attention. Especially during depositions, where objections are supposed to be to the form of a question, there can be a tendency to ignore foundation issues altogether. But neglecting foundation with lay witnesses is dangerous. Testimony a jury should hear can be excluded because the examining attorney cannot navigate past foundation objections that the judge sustains.

In a recent trial, the parties fiercely disputed the relevance of a document. Our trial team filed a motion in limine to exclude it, which the court denied in a lengthy order. But because the court ruled on relevance only, it did not decide admissibility. The court recognized that the threshold issue of foundation remained: "The court finds that the ... Memorandum that discusses [defendant's] response to the email may be admitted into evidence, assuming a proper foundation [is laid]...." (Italics added).

During trial, the plaintiff's lawyer failed to consider the importance of foundation. When he tried to admit (and publish) the document, he did so with a witness lacking personal knowledge of its creation. The lawyer ran into problems:

[PLAINTIFF'S COUNSEL]: Your honor, 308-A and -B, we've stipulated to the admissibility of this document. [Because the court had overruled our motion in limine, it appeared the plaintiff's lawyer thought we would simply agree to the document's admissibility. We did not.]

THE COURT: So hold on. One moment. Is there an objection to this exhibit?

THE COURT: Well, let me inquire. Is there an objection?

THE COURT: So that objection is sustained, and you need to lay a foundation.

THE COURT: You can lay your -- [foundation].

[PLAINTIFF'S COUNSEL]: I apologize. It's Defendants' exhibit. [This is a common misconception made by lawyers. Even when a document is produced by the opposing party, a foundation must still be laid.]

The document was never admitted into evidence. But it could have. This article provides an often needed road map for practitioners to effectively apply the rules of foundation with lay witnesses.

Going back to our traffic light, Section 403 provides that the judge must determine, by a preponderance of the evidence, that there is "evidence sufficient to sustain a finding" the witness saw the light. The judge does not need to determine the witness actually saw the light; instead, the judge simply needs to decide there is sufficient evidence the jury could conclude the witness saw the light. The judge's finding does not bind the jury. Section 403(c)(1) provides that the judge "[m]ay, and on request shall, instruct the jury to determine whether the preliminary fact exists and to disregard the proffered evidence unless the jury finds that the preliminary fact does exist."

If the examining attorney did not lay a foundation showing that the witness saw the light, opposing counsel may object on this ground. Cal. Evid. Code § 702(a) (["T]the testimony of a witness concerning a particular matter is inadmissible unless he has personal knowledge of the matter. Against the objection of a party, such personal knowledge must be shown before the witness may testify concerning the matter.").

Personal knowledge may be shown by any otherwise admissible evidence, including the witness' own testimony. Id., § 702(b). And the bar is not high: "[T]he direct testimony of a single witness is sufficient to support a finding unless the testimony is physically impossible or its falsity is apparent 'without resorting to inferences or deductions.'" People v. Cudjo, 6 Cal. 4th 585, 608-09 (1993).

Establishing the foundation of a witness' personal knowledge should go beyond the technical requirements of Section 702. Like everything in trial, the examining attorney should understand that establishing a witness' personal knowledge is an opportunity to persuade; it is an opportunity to build the witness' credibility with the jury and to tell a story. So while testimony that "I saw the light. The light was red" is probably sufficient to get past a foundation objection, it is not advocacy. Instead, establishing a witness' personal knowledge should include a series of questions and answers that paints a picture for the jury about what the witness remembered, as well as how and why the witness is able to recall certain facts. Such testimony is more memorable and less vulnerable to cross-examination.

When personal knowledge is at issue, the court has discretion to allow cross-examination of a witness before the direct examination is concluded. Cal. Evid. Code §§ 402 - 405; 772(b). Going back go the traffic light example, where a witness on direct is being asked to testify about the color of the light, the opposing counsel can—instead of objecting—ask the court to "take the witness on voir dire" regarding the witness' personal knowledge of the light. If permission is granted, the opposing counsel may then ask leading questions to test the witness' perception (e.g., where the witness was located, whether he could have seen the traffic light, etc.). The court can, in its discretion, hear such questioning and determine the preliminary facts outside the presence of the jury. Cal. Evid. Code § 402(b).

Whether to interrupt a direct examination is an important strategic decision. If the trial judge allows the interruption but insists that the voir dire take place in front of the jury (judges like to avoid hearing the same testimony twice) caution should be exercised. What might be an effective cross-examination after a direct-examination can be seen as an ineffective line of questioning when it interrupts direct testimony. The reason is that unless the voir dire succeeds in excluding the proffered evidence, the jury will see the failed attempt to exclude it; this can have the unintended consequence of bolstering the credibility of the witness' personal knowledge. The reason is that the voir dire typically concludes with something like the following:

COUNSEL: Your honor, [based on the examination I just concluded], the witness' anticipated testimony lacks foundation because he lacks personal knowledge.

THE COURT: Overruled. [Turning back to the counsel on direct-examination seeking the testimony] You may inquire.

Laying a foundation for documents is often perceived as a more difficult task than establishing personal knowledge about testimony. The standard, however, is the same. Section 1400, subdivision (a), simply requires "the introduction of evidence sufficient to sustain a finding that it is the writing that the proponent of the evidence claims it is." Even when conflicting inferences can be drawn regarding a document's authenticity, that goes to the weight of the evidence, not its admissibility. McCallister v. George, 73 Cal. App. 3d 258 (1977).

Like testimonial evidence, a document can be authenticated by anyone who saw the writing made or executed, including a subscribing witness. Cal. Evid. Code § 1413. Testimony from a percipient witness, speaking from personal knowledge as to the execution of a writing, is sufficient. People v. Estrada, 93 Cal. App. 3d 76, 100 (1979).

But first-hand knowledge as to a document's creation is not the only way to authenticate a document. Evidence Code sections 1410 through 1421 list various methods of authentication of documents, and these methods are not exclusive. "California courts have never considered the list set forth in the Evidence Code sections 1410-1421 as precluding reliance upon other means of authentication." People v. Olguin, 31 Cal. App. 4th 1355, 1372 (1994). “Circumstantial evidence, content and location are all valid means of authentication.” People v. Gibson, 90 Cal. App. 4th 371, 383 (2001).