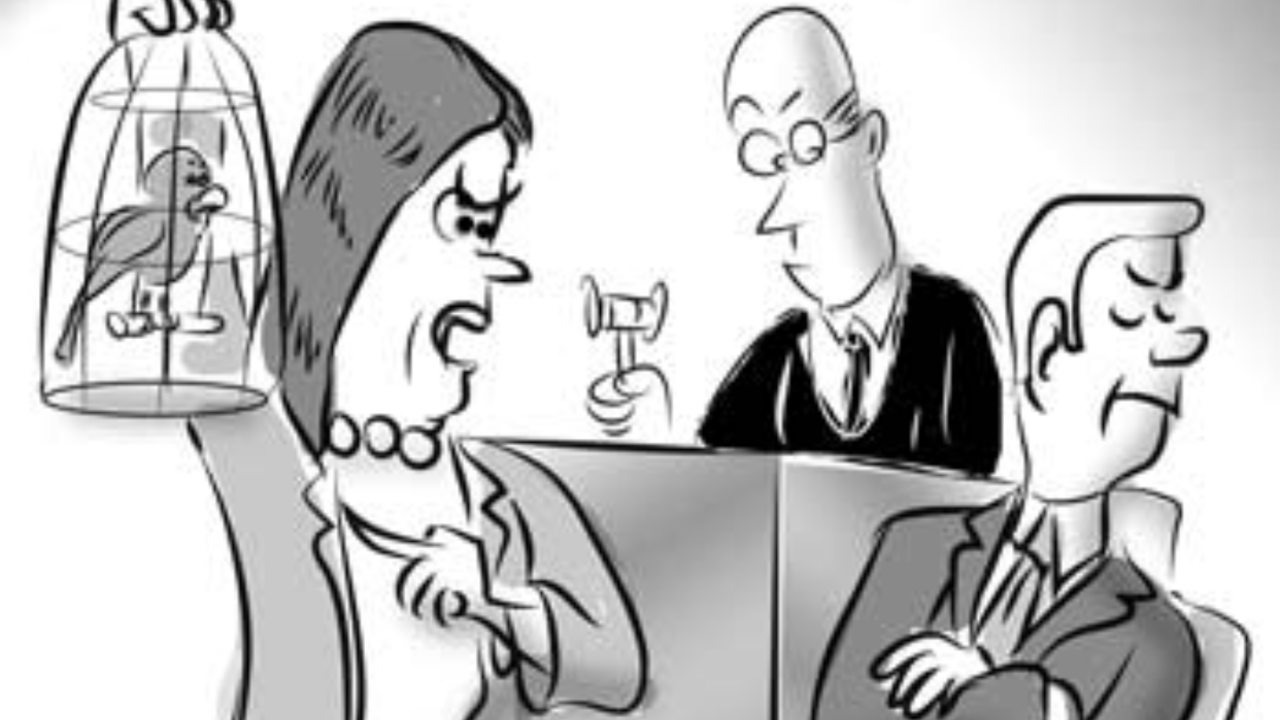 When it comes to impeachment—attacking the credibility of a witness—lawyers sometimes fail to consider whether the evidence is substantive or pure impeachment. It can lead to an exchange like the following:

Judge: Are you offering this evidence as pure impeachment or to establish its truth?

Knowing whether impeachment evidence may also be substantive is important. Substantive evidence “is offered to establish the truth of a matter to be determined by the trier of fact.” Chiasson v. Zapata Gulf Marine Corp., F. 2d 513, 517 (5th Cir. 1993). Impeachment evidence, meanwhile, is “offered to discredit a witness [and] reduce the effectiveness of her testimony by bringing forth evidence which explains why the jury should not put faith in her … testimony.” Id.

Impeachment by contradiction, for example, is evidence used “[t]o attack the credibility of witnesses by the presentation of evidence showing that facts asserted or relied upon in their testimony are false…” Wegener v. Johnson, 527 F. 3d 687, 691 (8th Cir. 2008). Separate and apart from whether the impeachment evidence contradicts a witness’ testimony, there are occasions where impeachment evidence also tends to establish the truth of a necessary fact or issue. Whether impeachment evidence provides some utility beyond impeachment can be a deciding factor in federal court cases when a party seeks to introduce “impeachment” evidence that was not otherwise provided in that party’s pretrial disclosures. See e.g., Stanley v. Edmonds-Leach, 783 F. 3d 1276, 1283 (D.C. Cir. 2015). 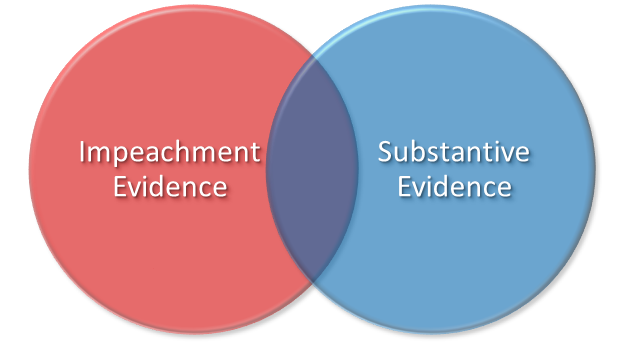 To be sure, whether impeachment evidence is also substantive during trial is often of little practical significance. Once a jury has heard or seen something, adhering to a judge’s limiting instruction is not terribly realistic. (Don’t believe me? Try to spend the next five minutes not thinking about giant kangaroos.) There are some occasions, however, where the distinction is significant.

California’s Code of Evidence provides different result. Section 1235 provides that “[e]vidence of a statement made by a witness is not inadmissible by the hearsay rule if the statement is inconsistent with his testimony at the hearing and is offered in compliance with Section 770.” Unlike the Federal Rules of Evidence, Section 1235 does not require that the prior inconsistent statement have been made under oath; however, it must be offered “in compliance with Section 770[,]” which provides as follows:

Unless the interests of justice otherwise require, extrinsic evidence of a statement made by a witness that is inconsistent with any part of his testimony at the hearing shall be excluded unless:

(a) The witness was so examined while testifying as to give him an opportunity to explain or to deny the statement;  or

(b) The witness has not been excused from giving further testimony in the action.

The next time a trial judge asks whether some proposed evidence is impeachment or substantive, you now know the best response is not, “tomayto, tomahto!”