Is it Too Late to Say I'm Sorry? Usher, Justin Bieber, and Judicial Notice 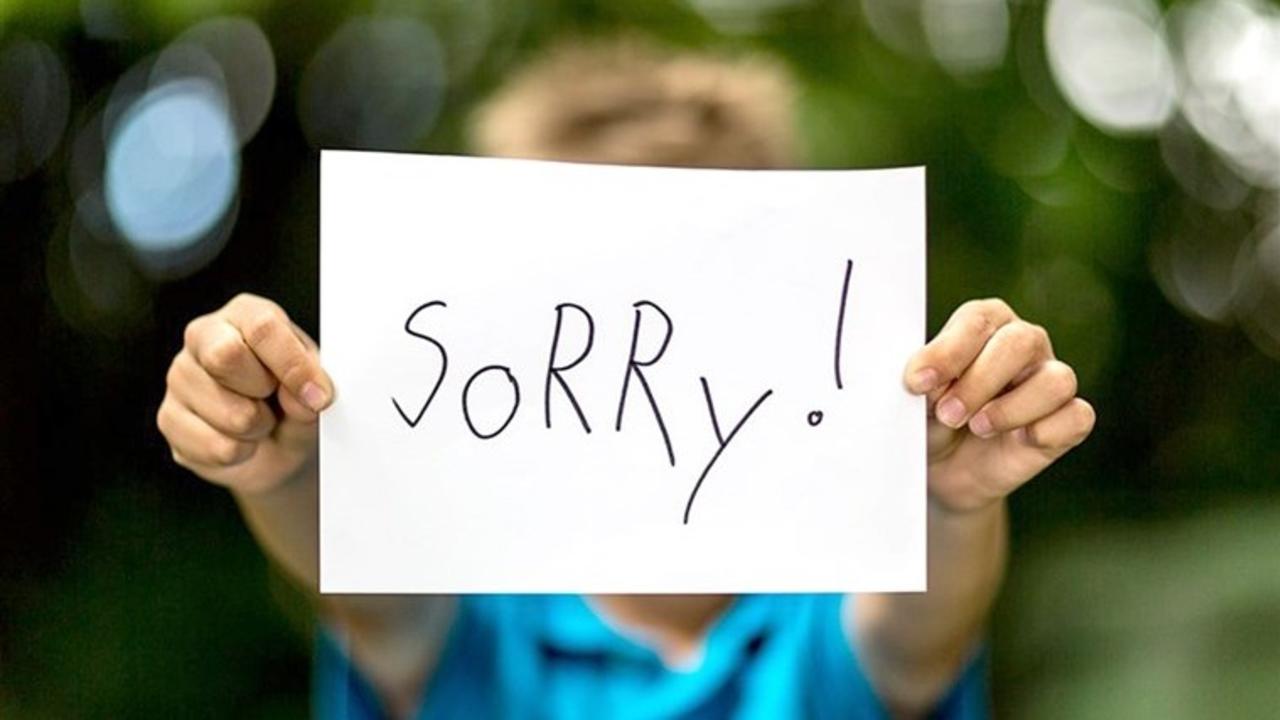 We recently filed a motion to dismiss a spurious sexual harassment complaint. In opposition, the plaintiff included a request that the court take judicial notice of various articles chronicling the #metoo movement. In response to our argument, which focused on the facts and law, the plaintiff asked the court to "judicially notice" that "[m]illennials were sheltered from abusive treatment as kids ... [but find themselves] put in place by Boomer and [Generation] Xer managers ...." Why leave the request for judicial notice at articles about millennials? Why not send the court some compelling TMZ videos and have the court judicially notice that Alyssa Milano has done some really great work since starring in Who's the Boss?

Most lawyers have good enough sense not to file a declaration enclosing a really cool Instagram post. But there is something about the judicial notice doctrine that too often tempts lawyers to inject nonsense into an argument. In our case, rather than focus on the actual facts and law, the plaintiff's lawyer submitted a request for judicial notice to essentially argue as follows: our case might be worthless by the law's standards, but it's 2018--so let us consider the facts through the lens of Twitter.

And yet, the judicial notice doctrine is quite limited. Lawyers can't take unprovable facts and turn them into evidence with a request for judicial notice. Judicial notice is the court's recognition of certain facts without a party having to provide formal proof. The doctrine is thus limited to those facts that cannot be reasonably disputed.

In California, Evidence Code section 451 identifies those matters which "must" be judicially noticed, and Section 452 identifies those matters which "may" be judicially noticed.  With respect to mandatory judicial notice, the list of items includes (1) "the decisional, constitutional and public statutory law" of California and of the United States. (Cal. Evid. Code § 451(a)); (2) administrative regulations of California and federal agencies (Id., § 451(b)); (3) the Rules of Professional Conduct and the California Rules of Court (Id., § 451(c)); and (4) the "[r]ules of pleading, practice and procedure prescribed by the United States Supreme Court" for federal courts (Id., § 451(d)). The list also requires courts to take judicial notice of the true significance of all English words and phrases and all legal expressions. Id., § 451(e); Hom v. Clark, 221 Cal. App. 2d 622, 637 - 638 (1963) (court properly took judicial notice of the word "alley" where the Legislature had failed to define the term).

The Fourth Circuit's case of Copeland v. Bieber, 789 F. 3d 484, is a worthwhile read to see the judicial notice doctrine in action. The case began with a complaint filed by Devin Copeland a.k.a. De Rico. According to De Rico, he wrote a song called "Somebody to Love," and presented it to Usher Ramyond IV, a.k.a. Usher. Id at 486. Usher allegedly loved the song, wanted De Rico to re-record it, and wanted De Rico to join him on tour. Id.

Enter Justin Bieber. According to De Rico's complaint, Usher never had De Rico re-record the song, "but instead allegedly brought it to his protege and fellow recording artist, Justin Bieber." Id., 487. Bieber recorded the song on his debut album My World 2.0 (id.), the song was a hit (id.), and the United States had to suffer another Canadian immigrant pop superstar. (Author's note, not in opinion.)

De Rico sued and Usher and Bieber filed a motion to dismiss under Rule 12(b)(6), contending that no reasonable jury could find that De Rico's song was "substantially similar" to Bieber's version of "Somebody to Love." The district court agreed and dismissed the case. The Fourth Circuit reversed, and it articulated the harrowing work it endured to reach its conclusion:

[W]e undertake that analysis by listening to the songs in their entirety and side by side, to determine whether a reasonable jury could find that they are subjectively similar.

For a panel of Fourth Circuit justices, they were remarkably hip in their analysis of the competing songs: "Though all fall under the same broad umbrella of popular music, the Copeland song is squarely within the R & B sub genre, while the Bieber and Usher songs would be labeled dance pop, perhaps with hints of electronica." Id. (emphasis added).

So what does any of this have to do with judicial notice? Because the Court was considering the viability of De Rico's complaint at the pleading stage, the Court was comparing music before discovery and evidence had been exchanged. And to bolster their arguments, Bieber and Usher wanted the Court to listen to songs by Jefferson Airplane and Queen. And to do that, the Court had to agree that Jefferson Airplane's and Queen's songs could "be accurately and readily determined from sources whose accuracy cannot reasonably be questioned." Fed. R. Evid. 201(b)(1). And while this Fourth Circuit panel were no doubt familiar with Jefferson Airplane and Queen, the songs ultimately did not help Bieber or Usher:

In this respect, comparison with the Jefferson Airplane and Queen songs cited by Bieber and Usher undermines rather than supports their position. To the lay listeners of this panel, the Copeland and Bieber and Usher choruses are much more similar to each other in "total concept and feel" than they are to the refrains of those classic rock 'n roll songs. Because courts have often taken judicial notice of such well-known songs, we may consider them for purposes of this comparison, though we emphasize that our holding today rests on our analysis of the Copeland song and the Bieber and Usher songs alone.

So what happened to De Rico after the Fourth Circuit's reversal? After the ordeal of the lawsuit, he changed his stage name to Luis Fonsi and became world-famous with his 2017 hit Despacito. Actually, that's not entirely true. In fact, it's not true at all. De Rico quietly and confidentially settled the case, and Justin Bieber was never even deposed. And for that, TMZ was devastated.